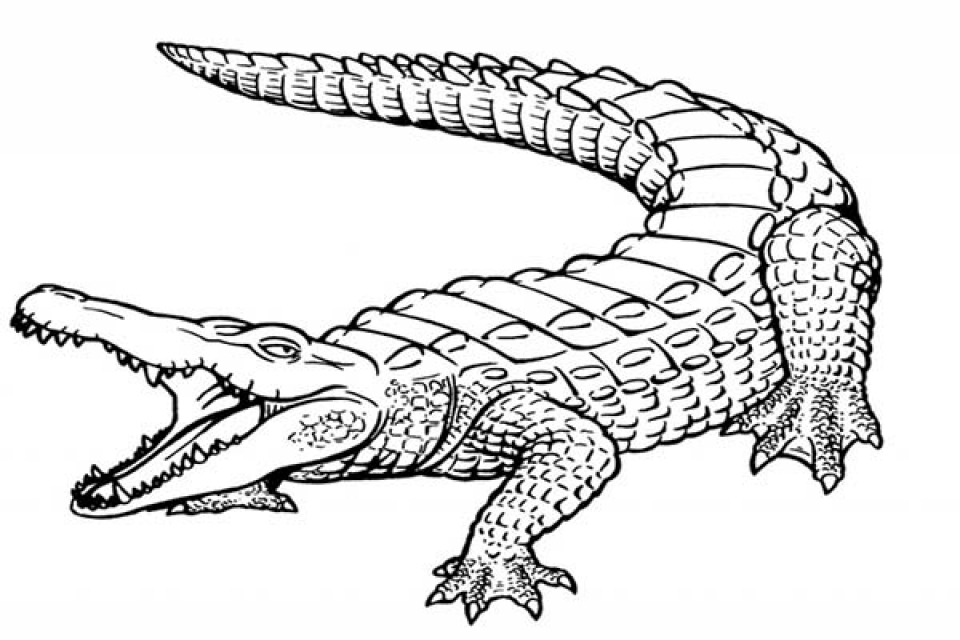 They may look the same but alligators are actually different from crocodiles. Seriously, though, I too can't distinguish these reptiles from each other, unless I take a good hard look on the pictures of both of them. Alligators have shorter muzzle than crocodiles but you wouldn't notice it on the first glance. Probably it's because their terrifying look. You won't spend a single second to spot the difference between one monster and another if they look really scary like this one. Still, as frightening as they look, alligators are actually a gentle animal. They won't run after you if you don't bother him. They always look calm and peaceful when not intimidated.

Anyway, if you want to teach a thing or two about this particular reptile to your child, you might want to use these alligator coloring pages. You know, just to make things more fun. You can then assist it using some colorful books about amazing reptiles where you can read some fun facts about them too. Speaking of fun facts, I've included some about Alligator. Turns out, this animal is ancient. Some scientists even label them as a living fossil. Their origin dates back in the prehistoric times where earth still crawled with dinosaurs. Now that's one old animal! 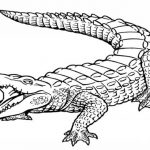 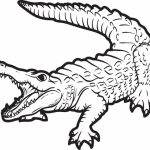 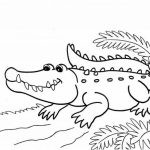 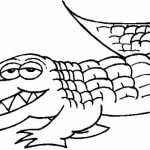 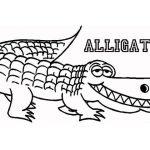 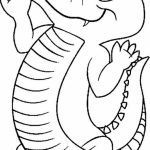 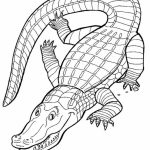 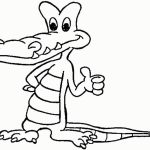 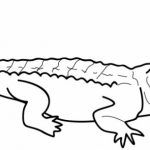 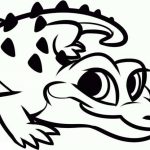 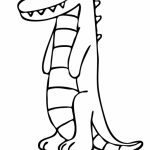 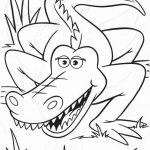 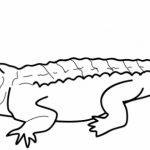 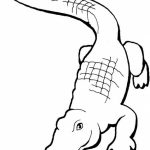 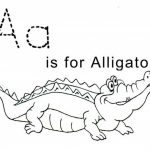 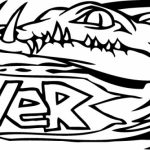 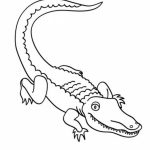 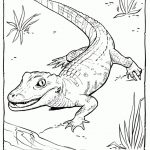 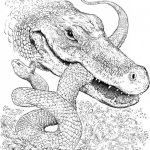 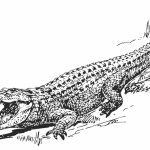 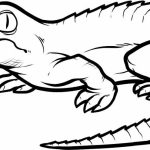 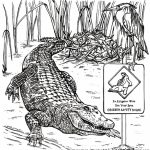 No Response for Alligator Coloring Pages 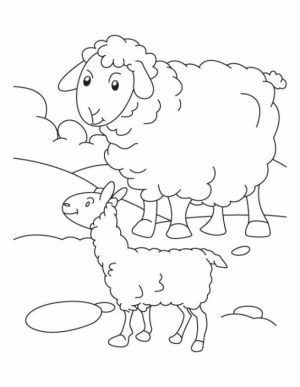 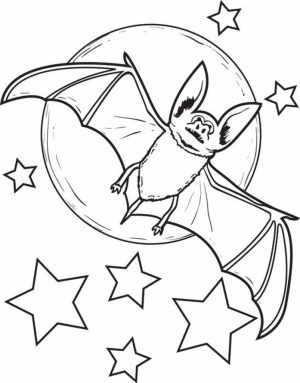 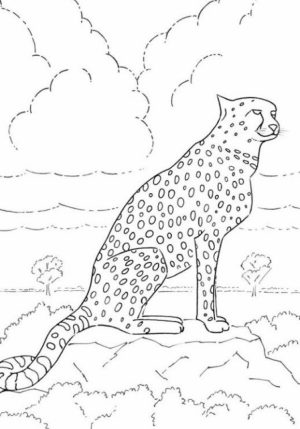 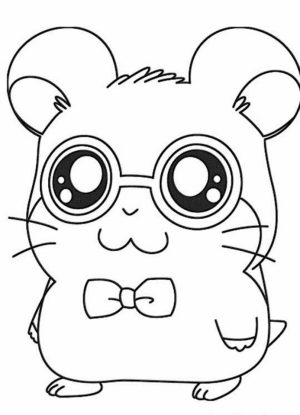 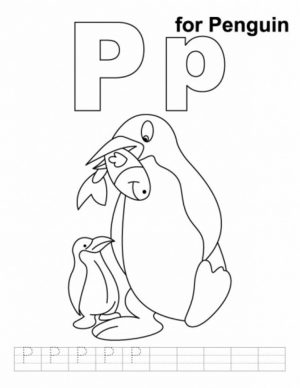 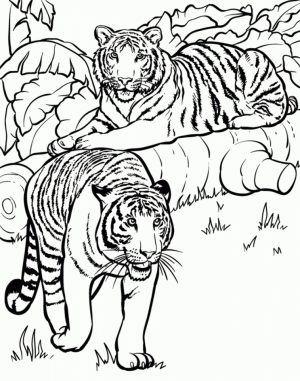 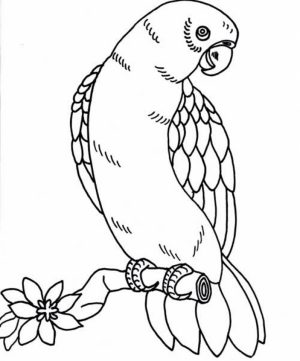 Reindeer Coloring Pages
Disclaimer: All images found here are believed to be in the "public domain". We do not intend to infringe any legitimate intellectual right, artistic rights or copyright. All of the images displayed are of unknown origin. If you are the rightful owner of any of the pictures/wallpapers posted here, and you do not want it to be displayed or if you require a suitable credit, then please contact us and we will immediately do whatever is needed either for the image to be removed or provide credit where it is due. All the content of this site are free of charge and therefore we do not gain any financial benefit from the display or downloads of any images/wallpaper.