You want a proof that love is blind? Take a look at how Natasha Romanoff A.K.A. Black Widow falls for Dr. Bruce Banner. Although the man has one of the most brilliant minds in Marvel's superheroes group, Avengers, he can become a fearful enormous green monster A.K.A. Hulk. Hulk is nowhere to be seen in the latest Captain America movie, Civil War, making so many fans wonder about his whereabouts. If you're one of those fans, you're going to find the answer in the upcoming Thor movie, Ragnarok. Apparently, Hulk is somehow "kidnapped" by certain someone to Asgard. In the movie's trailer, you can see how Thor tries his best to fight Hulk without hurting him seriously in an arena similar to one found in Gladiator. Hulk doesn't seem to recognize Thor, even the slightest, because he brutally assaults the Asgardian prince. Good thing is, they can finally settle on the question of who's the strongest. You see, Thor is a mythical god, while Hulk is an invincible blunt force.

Anyway, if you consider yourself a fan of this green superhero, you might want to get some of these Hulk coloring pages. In many of the following printables, you can see the drawing of Hulk in his classic appearance. It's quite different from the Hulk seen in Avengers movie or even in his own Incredible Hulk movie. The Hulk in these coloring pages look more brutal and savage, thank to the weird hairdo. You can see Hulk tossing car around as if it was a mere pebble. You can see the he's so strong that the ground cracks just because he's walking on it. In the following Hulk coloring pages, you can also see him fighting his archenemy, Abomination. He's significantly more powerful than Hulk, but Hulk has that undeniable will power which gives him the upper hand. Last but not least, you can see the superhero doing his most favorite move, HULK SMASH! Either way, hope you enjoy these Hulk coloring pages.

No Response for Hulk Coloring Pages 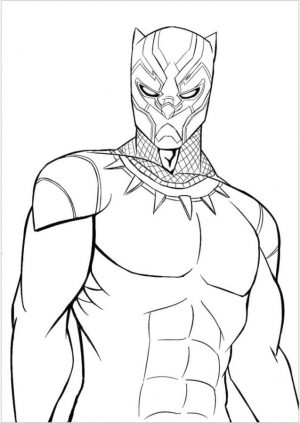 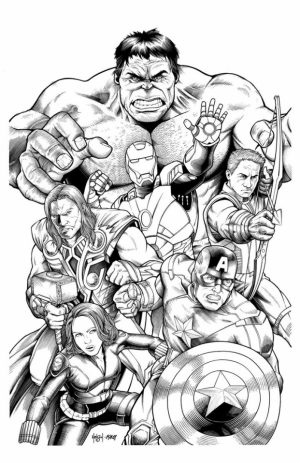 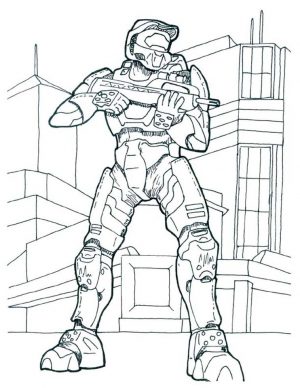 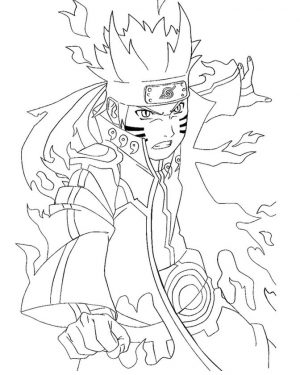 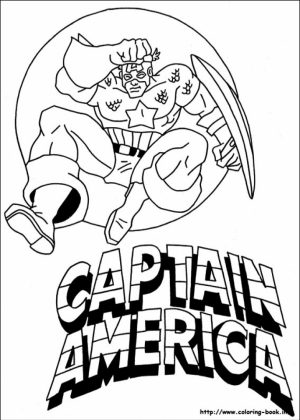 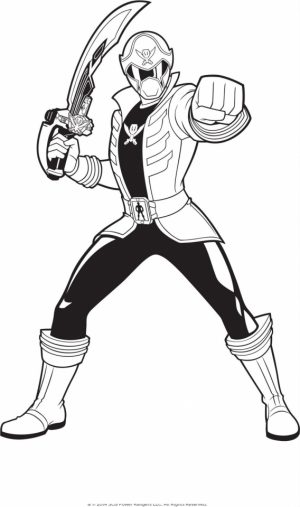 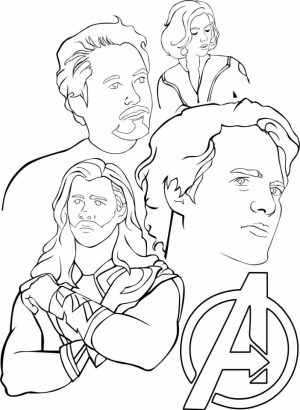 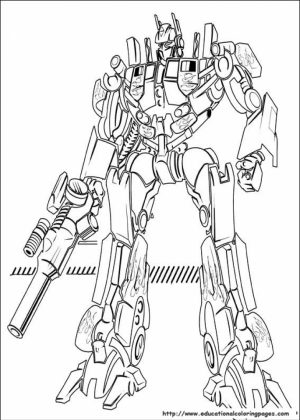 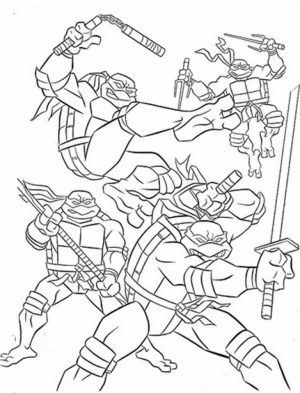