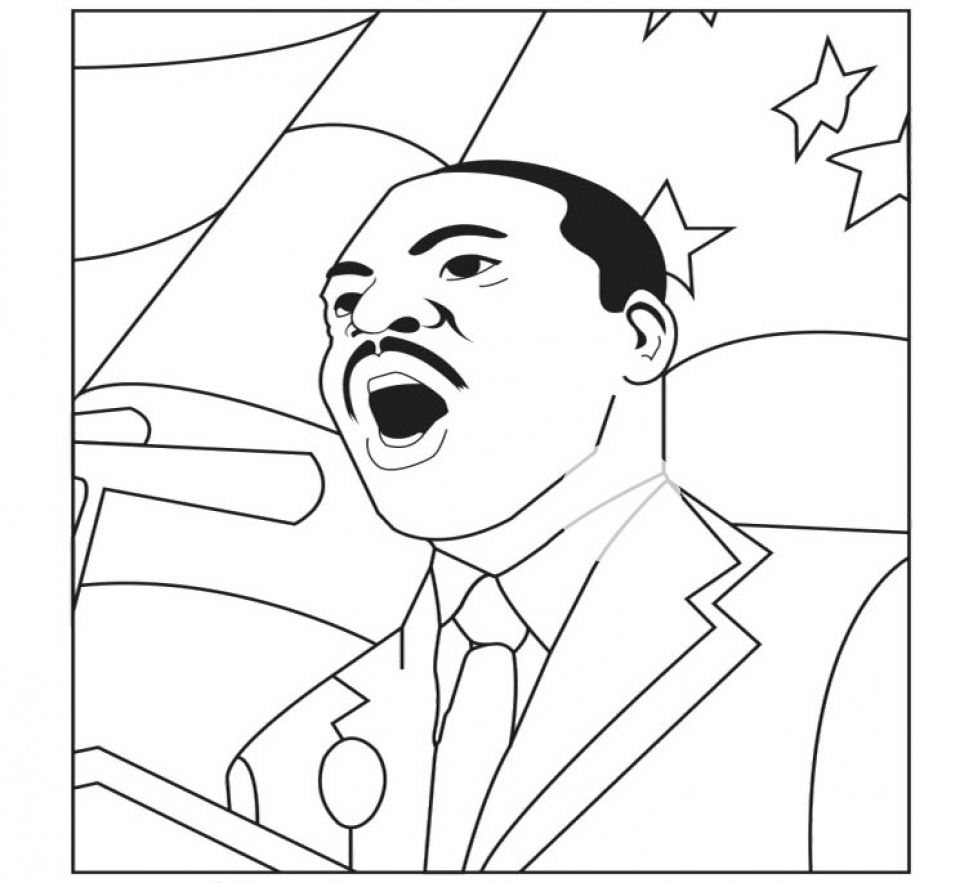 Everybody knows that Martin Luther King Jr. is the leader of the Civil Right Movement long time ago in the United States. He is one of the the most popular social activists ever recorded in the history. Unlike his colleague Malcolm X, King Jr. insisted that the acknowledgement of the rights of the African-American people must be acquired through peaceful way. He struggled with diplomacy and good deeds. There is certainly a lot to learn and a lot to teach about King Jr. to our kids. He's a good role model when it comes to integrity, persistence, and hard working.

If you want to teach your kid about his history and legacy, the following Martin Luther King Jr. might make the learning more fun. As usual, you may use these printables without paying a single cent but you must keep them for personal and educational purpose only. You can see King Jr. portrayed with his iconic quote "I have a dream". Also, there are some printables that show children celebrating MLK day. Some of them even have quite a lengthy text explaining who King jr. is and what he did that makes him an important figure in USA history. Check it out below! 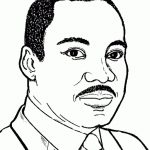 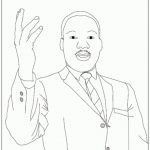 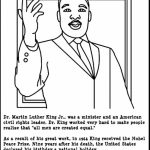 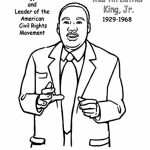 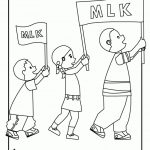 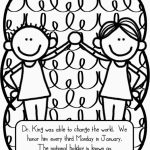 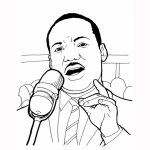 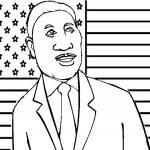 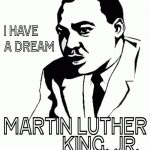 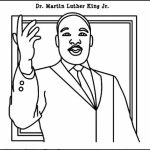 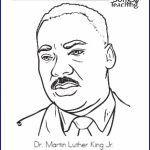 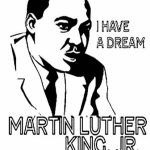 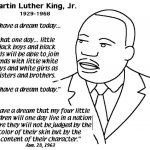 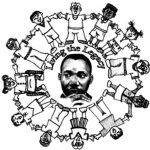 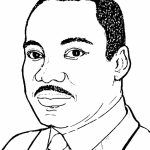 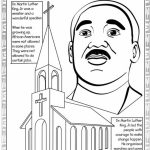 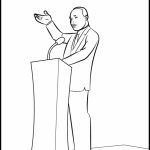 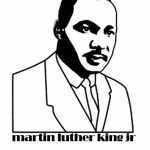 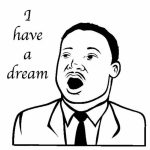 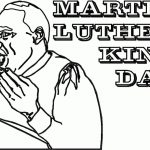 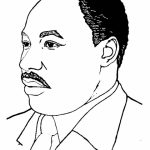 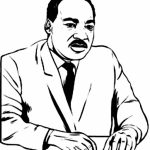 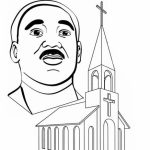 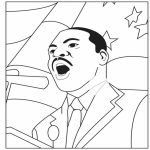 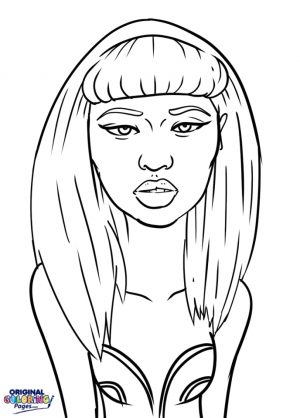 Nicki Minaj Coloring Pages
Disclaimer: All images found here are believed to be in the "public domain". We do not intend to infringe any legitimate intellectual right, artistic rights or copyright. All of the images displayed are of unknown origin. If you are the rightful owner of any of the pictures/wallpapers posted here, and you do not want it to be displayed or if you require a suitable credit, then please contact us and we will immediately do whatever is needed either for the image to be removed or provide credit where it is due. All the content of this site are free of charge and therefore we do not gain any financial benefit from the display or downloads of any images/wallpaper.