It's been nearly a week since we observed the Veteran's Day, but that's not an excuse for us to not learn more about the history of one of the national holiday of ours. I'm pretty sure there's still a lot that you don't know about this special day. For example, did you know that it wasn't always called Veteran's Day? November 11th had been made special for American citizen since 1919, thanks to the statement made by President Woodrow Wilson, but back then it was called Armistice Day. Instead of being celebrated to honor those who have served in U.S. military like today, it was to honor those who fell victims in World War I. This change was officially announced in 1940s and it was the idea of a veteran from Alabama named Raymond Weeks. He had the honor to lead the celebration from 1947 to 1985. President Ronald Reagan gave him Presidential Citizenship Medal for his dedication to the country.

The history behind our Veteran's Day is much longer than that, of course, but I'm afraid you'll have to learn about it yourself because I'm no expert on this. Now, I'm just going to leave you with these cool and patriotic Veteran's Day coloring pages. You can find a bald eagle touting an arm gun and behind it an American flag waving, symbolizing the bravery of our army. You can also see some printable greeting cards that you can color yourself and give to the veterans in your local neighborhood. One card says "A hero is someone who has given his/her life to something bigger than oneself". It's all very motivating and appreciative, which is exactly what our veterans need, aside from financial aid, of course. After all, they had put their life at stake just to protect ours. An appreciation is the least we can offer them. Have fun with these Veteran's Day coloring pages. 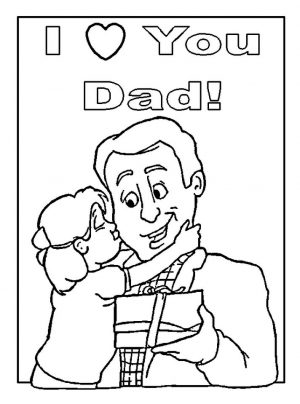 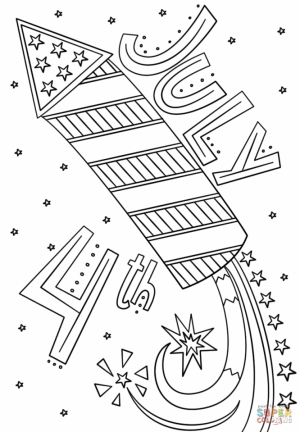 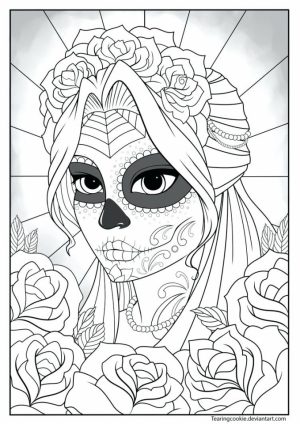 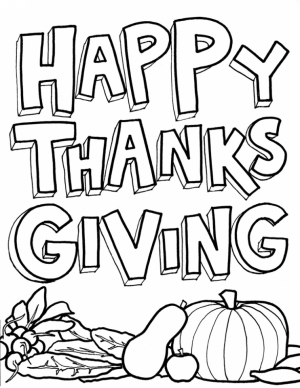 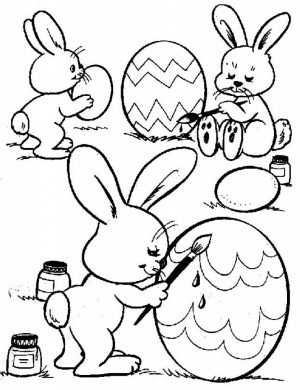 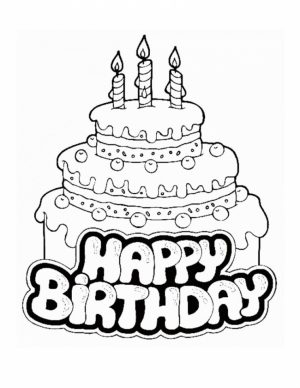 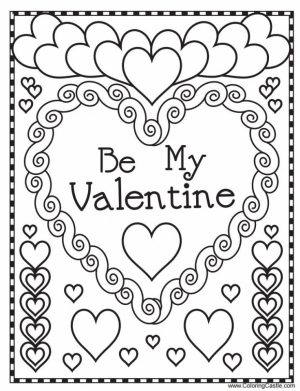 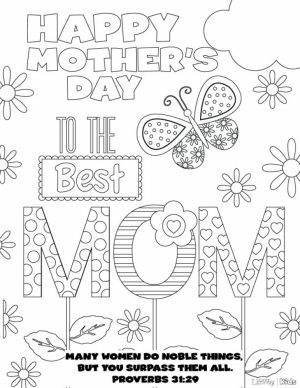