There's a channel in Youtube called MyWorldsGettingDumber. They post a video of short interviews of many Americans. In one of their "Some American's Are Stupid and They're Proud of It" series, they show that a number of citizens of USA can't tell how many stars and stripes on their national flag. While I'm sure they only include those who failed to answer in the video and exclude many who succeeded, I'm still baffled to see that there are still quite a few Americans who don't recognize their own country's flag. To prevent such embarrassment in the future, let me fill you in. There are 50 stars and 13 stripes on the flag of United States of America. The 50 stars represent 50 states, and the 13 stripes represent 13 independent British Colonies that become the first states. The red color represents valor and hardiness, the white color signifies purity and innocence, and the blue color stands for vigilance, perseverance, and justice. It isn't that hard to remember these things, is it? 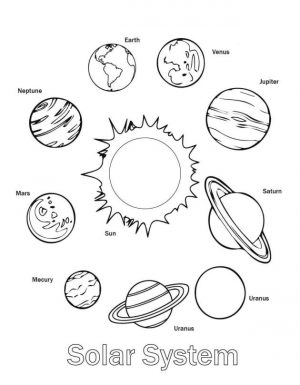 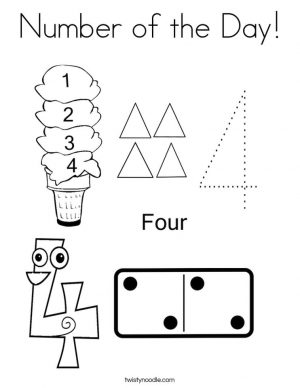 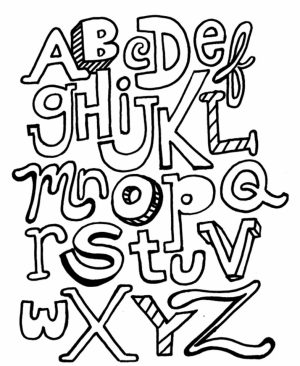 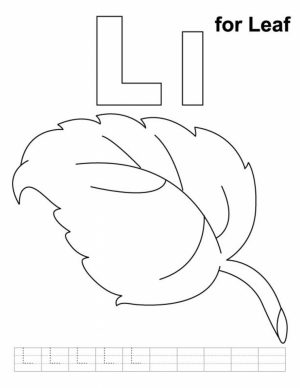 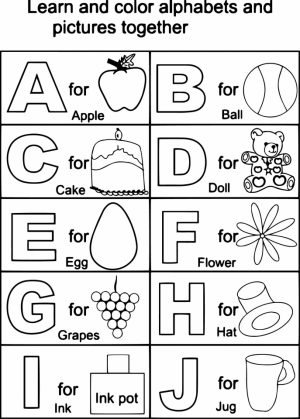 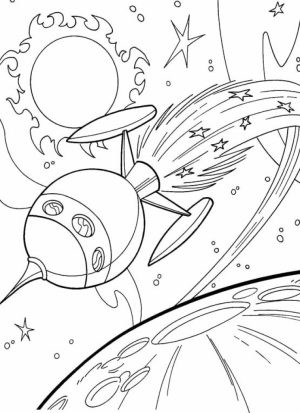 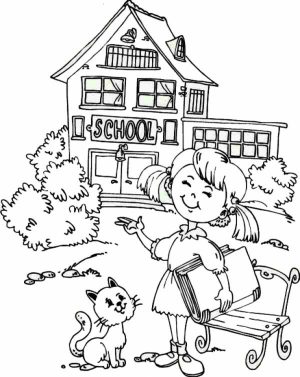 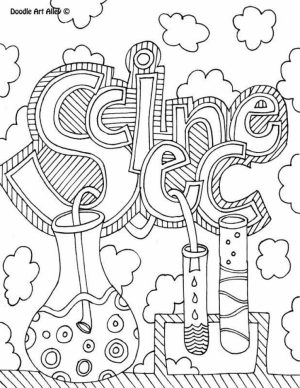 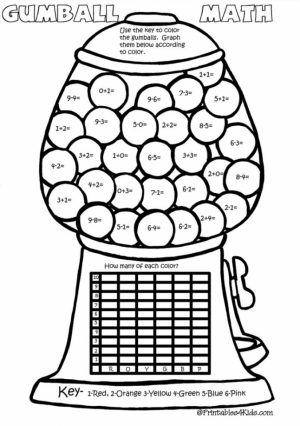