Time to get girly now! If you have a daughter and she happens to be an absolutely big fan of the fashion doll franchise released by Mattel, Ever After High, you need to get these coloring pages. There are numerous of them and each may show an individual character or several characters as a group. I do not differentiate between the Royals and the Rebels. All of them are included in these Ever After High coloring pages. For those who don't know, the doll characters in Ever After High are grouped into two: one is called the Royals and the other goes by the Rebels. The former refers to those who are happy with their destiny as written in famous fairy tales, while the latter is not content with their written destiny and aims to change it.

These dolls definitely look fashionable, which all little girls would love. Just look at these Ever After High coloring pages! Their hair styles are even more intricate than their dresses. And unlike many American cartoon characters, these dolls look more like they had been created by some Japanese artists. Look at those big sparkling eyes. They're so Japanese. Nevertheless, they're loved by so many girls around the world and Mattel definitely won't let them go down easily. So far, they have produced a web series, a film and two books to keep Ever After High dolls above the surface. So, what do you think about these Ever After High coloring pages. Have I included your favorite characters? Check them out!

No Response for Ever After High Coloring Pages 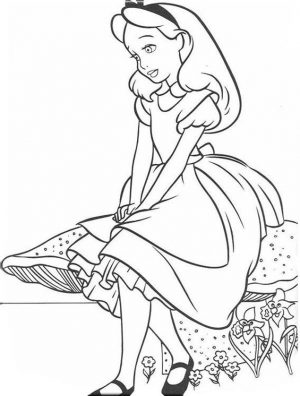 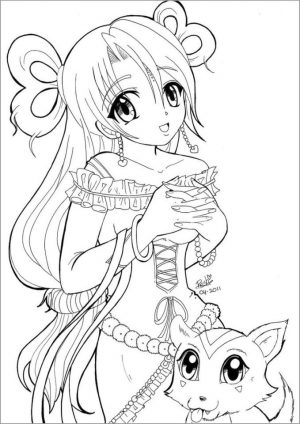 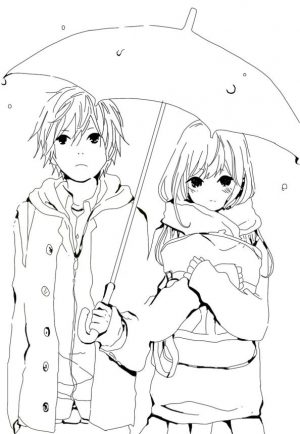 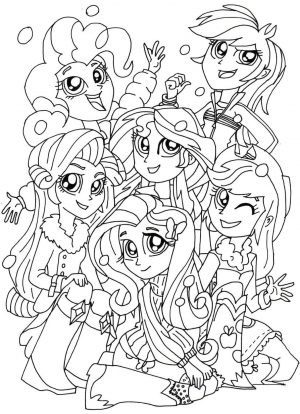 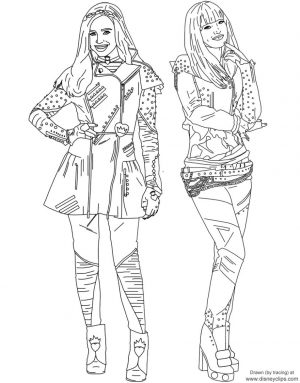 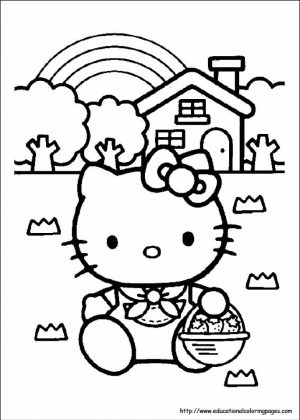 Hello Kitty Coloring Pages
Disclaimer: All images found here are believed to be in the "public domain". We do not intend to infringe any legitimate intellectual right, artistic rights or copyright. All of the images displayed are of unknown origin. If you are the rightful owner of any of the pictures/wallpapers posted here, and you do not want it to be displayed or if you require a suitable credit, then please contact us and we will immediately do whatever is needed either for the image to be removed or provide credit where it is due. All the content of this site are free of charge and therefore we do not gain any financial benefit from the display or downloads of any images/wallpaper.