Who doesn’t love dinosaurs? Personally, I love them so much. Those prehistoric beasts are just awesome to look at. When you do love dinosaurs, surely you would love Jurassic World. This 2015 movie is the spin-off of the legendary 1992 Jurassic Park movie. The franchise has numerous fans all around the world and, obviously, Jurassic World is well-received, too. If you love the movie and want some Jurassic World coloring pages, you have come to the right page. Sometimes, dinosaurs from that movie are so majestic and it is going to be fun to color them. Whether you are a small kid who loves dinosaurs or you are already an adult with obsessions of the giant beast, you should find it exciting to color an image of a giant dinosaur. This is why these Jurassic World coloring pages are just mandatory to download.

The coloring page over here features the most famous dinosaur from the movie. It is not that legendary T-Rex but instead it is a picture of that smart, witty Velociraptor, Blue. Blue is the leader of a Velociraptor group. He has this signature blue-colored, line-like accent on one side of his body. Eventually, Blue is the only Velociraptor survives the rampage of the main dinosaur antagonist of that movie, the Indominus Rex. It looks a lot like Godzilla. This coloring page will give you the chance of coloring Blue with ease. It doesn’t have that many details so even smaller kids can color the page with ease. Blue, in this image, is posed like he is running to his target while opening his jaw. His strong, sharp teeth are revealed. It looks perfectly awesome and for anyone adoring dinosaurs, this image is just beautiful to color and eventually collected. You should download the Jurassic World coloring pages right now if your kids are big fan of the creature, or the movie. 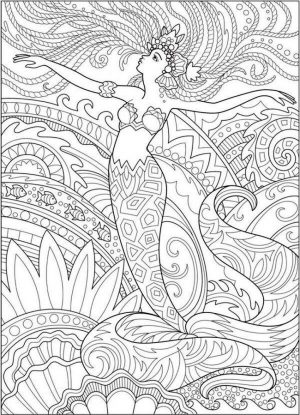 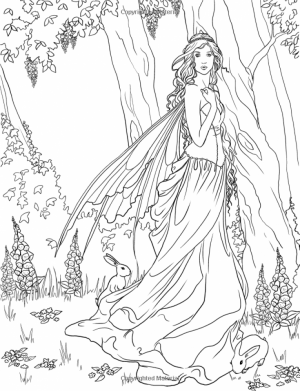 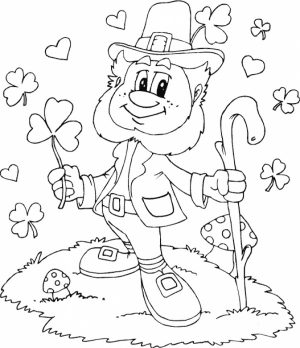 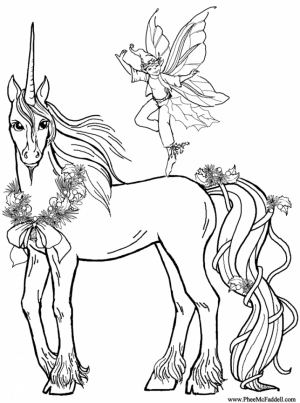 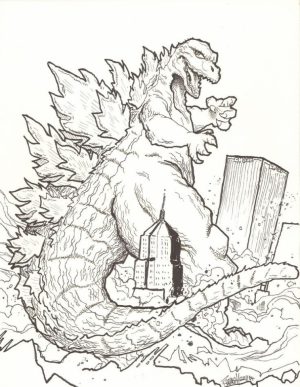