Do you watch the movie Rio? The story may not be as engaging as those movies made by Disney and Pixar but the visuals are stunning. Anyway, I'm not going to talk about the movie here but rather I just want to remind you of the main character in that movie. Yep, it's Blu and Jewel. Apparently, this lovely couple is a blue macaw bird and it's just one species of the many parrots in this world. I just found out too that cockatoo also belongs to the parrot group. Parrots can be found in abundance in tropical and subtropical area. There' probably the most beautiful bird in the world.

Now if you want to look for some parrot coloring pages for your kids, you can find quite a few of them in this post. There are many kids of parrots pictured in the following printables. Some look like the red macaws that can be found in Central and South America while some other look more like cockatoo which has many of its variations in Asian countries. Along with these parrot coloring pages, I've also compiled a few parrot fun facts so you can learn more about this heavenly bird. For example, you didn't know that big parrot birds like macaw and cockatoo can live up to 80-100 years while the smaller species like love birds can survive a lifespan of 20 years, did you? Check them out yourself below!

No Response for Parrot Coloring Pages 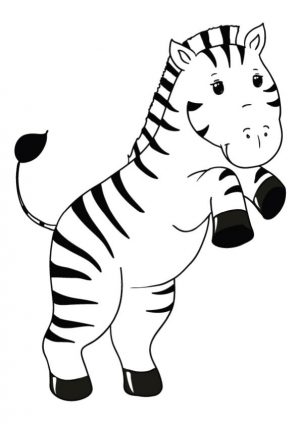