Not everyone can build a snowman. Those who live in an area where snow is scarce can't hope to build a decent sized snowman. So, if in every winter you get to have a god time outside building your own snowman with your kids, I think you've got to be grateful for that. Recently, I read some news about a family who built a massive snowman whose height is well over their house's. Seriously, that must have required insane amount of works. On the other hand, some genius scientist tried to break the previous record of world's smallest snowman and they made it. The snowman measures at under three micrometers. You're going to need a massive electron microscope to see it.

Snowman has been part of human's culture every where in the world. Perhaps, it's because there is nothing much fun to do in winter other than snowball war and making snowman. Anyway, it's still winter. If your kids are not very motivated to lgo outside, maybe you can make use of these snowman coloring pages. They look nice and fun to color. Although most of the printables will be smothered in white, your kids can still color the little details such as the snowman's scarf, nose, hat, and many more. Check them out yourself below!

No Response for Snowman Coloring Pages 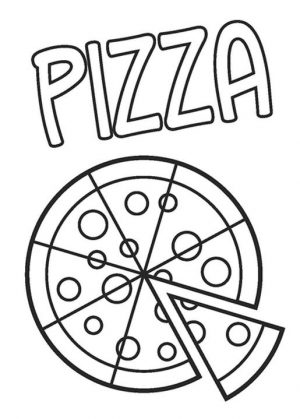 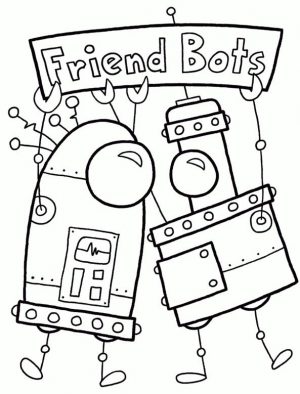 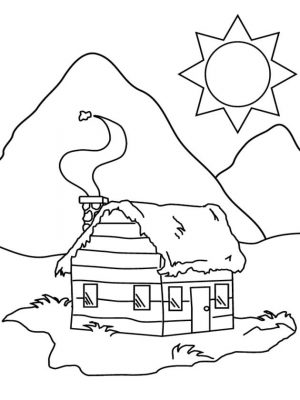 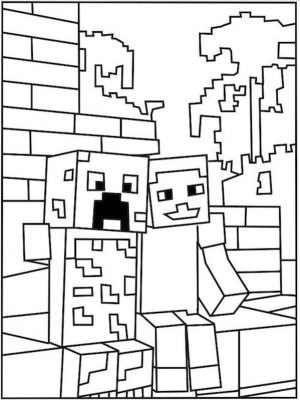 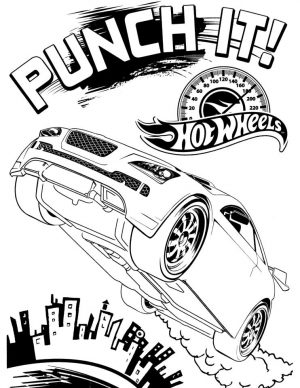 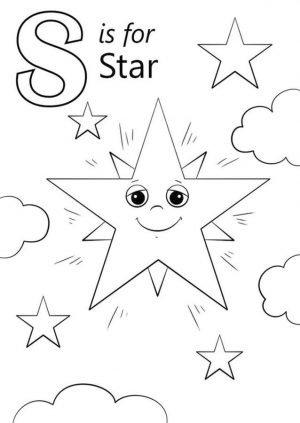 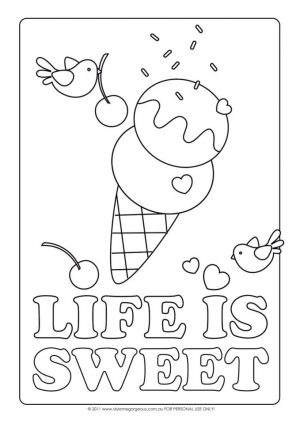 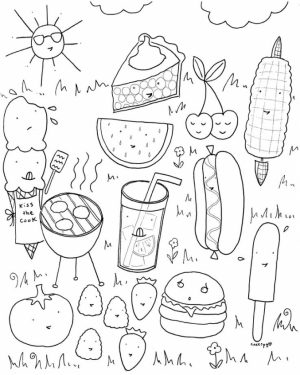