So some time ago, I tried to look on Google about why there are still so many people watching WWE when they know that all the fighting, talking, and arguing are fake. They all know that the fighting is choreographed and the talking is scripted, yet they still come to watch it. Well, then I found a quite an interesting page written by an adult (I wouldn't have bothered reading it if it had been written by a teenager who watches WWE just for the heck of it). His answer, in short, is like "Yes, it's fake but it's entertaining and fun to watch. Besides, what thing in the TV that you watch that isn't fake? Everything in the TV is fake." Well, that was unexpected. Anyway, I used to watch WWE when I was a teenager. In fact, I was a big fan of this show. I was always hyped when I saw Rey Mysterio and Rob Van Damme on the ring. But as I grew up to be more mature, I stopped watching it and switched to real sport like boxing.

Now, for the fun part of this post, anyone of you looking to get some awesome WWE coloring pages can just scroll down below. You can find over 40 printable images of WWE fighters, from the legendary fighter like The Undertaker and Dwayne "The Rock" Johnson, to the more recent boys like Roman Reigns. All these WWE coloring pages include famous names like Rey Mysterio, Triple H, John Cena, Goldberg, Randy Orton, Batista, Jeff Hardy, and many others. You can see Rey Mysterio with his signature stance, showing off his colorful mask. You can see John Cena acting like a superhuman gangster. And there is the one and only The Undertaker with her overcoat and cowboy hat. All of these WWE coloring pages are free but they're only intended for personal use. Check them out!

No Response for WWE Coloring Pages 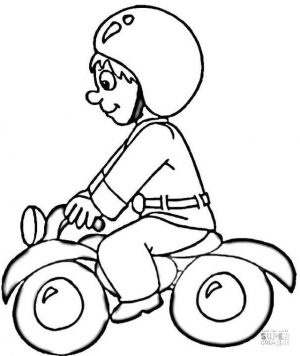 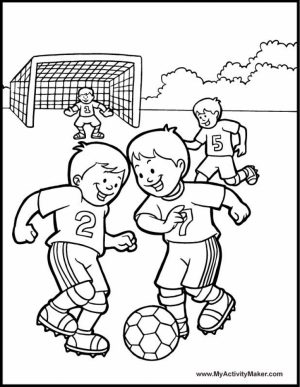 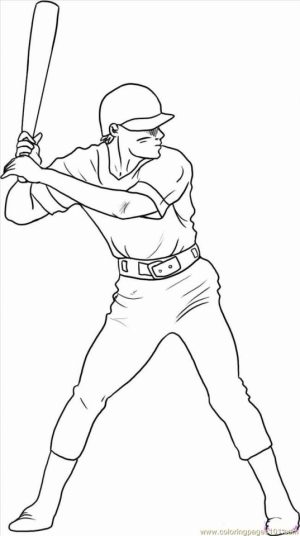 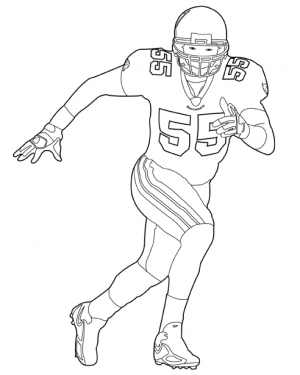 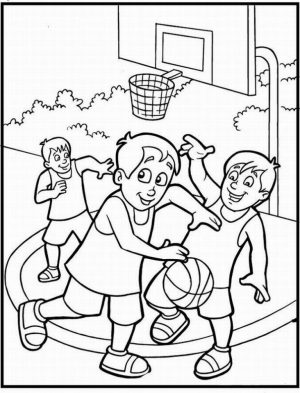 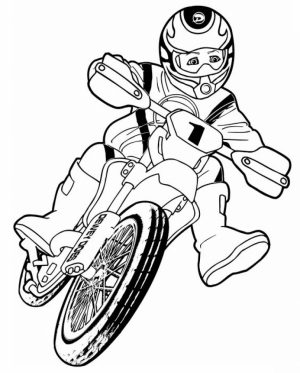 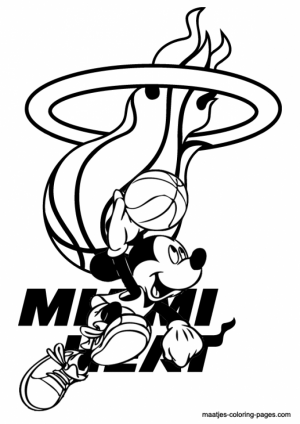