Do you live in the countryside? Have you ever made any scarecrow to keep the birds away from your farm? You don't have to make your scarecrow look like a real straw doll with eyes, nose, mouth and anything. Scarecrow can be as simple as a big cross you make from scrap woods with used cans some small pebbles as a pendulum. That would be more than enough to scare the birds away. That is indeed what people make in most southeast Asian countries. Their scarecrows are not as elaborate as ones we know here but they work just as fine.

Anyway, if you've been looking for some blank scarecrow printables to color, I've got several of them here. You can print them as many as you want and don't need to pay a dime. Yes, these are all free for you but remember to keep them for personal use only. They are not meant to be commercially used, least of all, sold as coloring books. As far as the difficulty goes, some of these coloring pages are more appropriate for kindergarten and preschoolers as they feature a quite simple drawing. Some others have more details in them, making it a bit more challenging to color. Either way, I hope you can enjoy them.

No Response for Scarecrow Coloring Pages 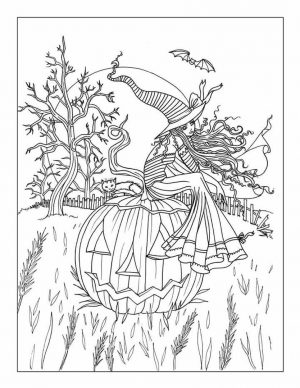 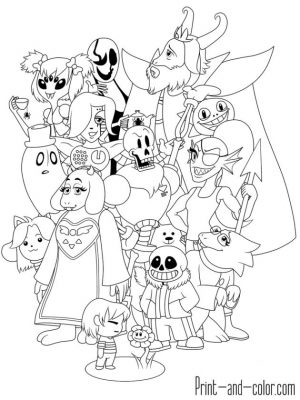 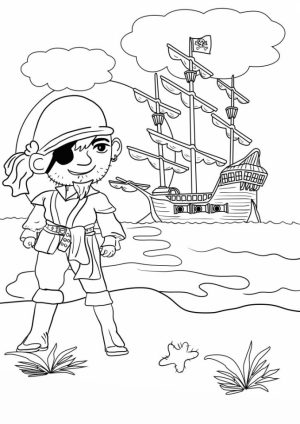 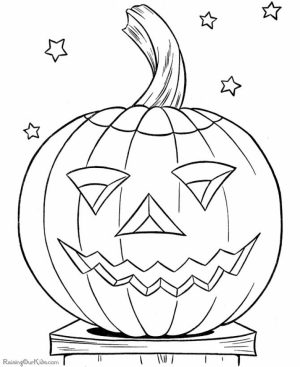 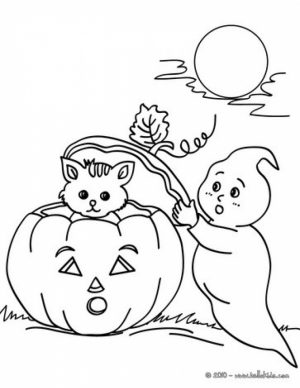 Witch Coloring Pages
Disclaimer: All images found here are believed to be in the "public domain". We do not intend to infringe any legitimate intellectual right, artistic rights or copyright. All of the images displayed are of unknown origin. If you are the rightful owner of any of the pictures/wallpapers posted here, and you do not want it to be displayed or if you require a suitable credit, then please contact us and we will immediately do whatever is needed either for the image to be removed or provide credit where it is due. All the content of this site are free of charge and therefore we do not gain any financial benefit from the display or downloads of any images/wallpaper.